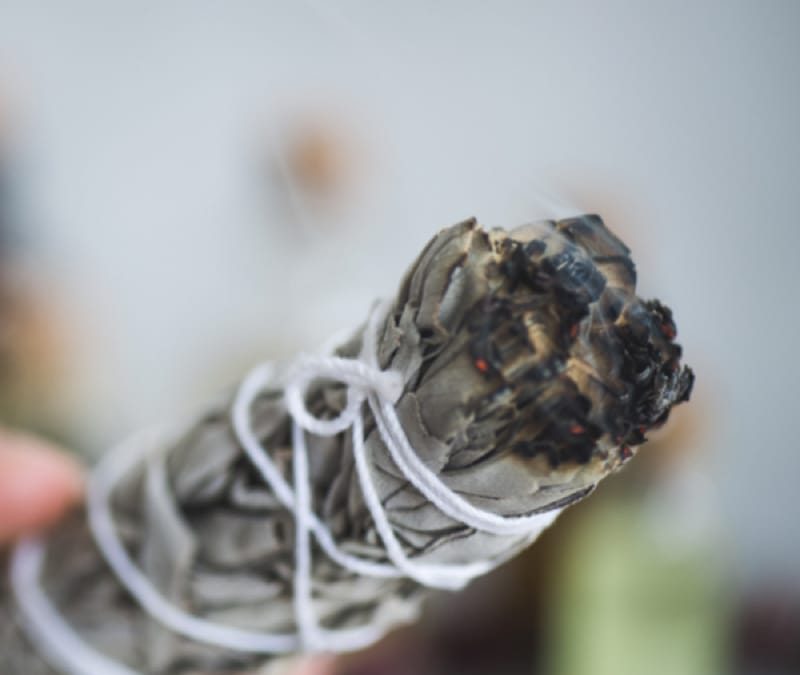 So today, on the second day of the year, I shuffled my tarot cards and randomly pulled the second card of the deck – the Magician!

Is this intuition? Is this the goddesses telling me that I’m doing the right thing by exploring my shakti side? Are is it just a random coincidence??

I already think it’s more than a coincidence and I loved the explanation by Labyrinthos.co (which is rapidly becoming my go-to for card explanations).

It says the card “depicts someone with one hand pointed to the sky, while the other hand points to the ground, as if to say “as above, so below”. This is a rather complicated phrase, but its summarization is that earth reflects heaven, the outer world reflects within, the microcosm reflects the macrocosm, earth reflects God. It can also be interpreted here that the magician symbolizes the ability to act as a go-between between the world above and the contemporary, human world.”

Now if that isn’t the cards talking to me I don’t know what else it could be. My own examination of the card showed the forward energy with a sense of being rooted in the earth. Connected, determined, a conduit.

And that’s how I feel right now. I have to stop with the second-guessing and just let my shakti side come to the fore. I’ve been hiding her for years but now is the time to set her free and to allow myself to be a channel.